YouTube TV offers many popular channels with full of movies and shows. Can you record them all? How to record? After recording, can you download the recordings? All these questions are discussed in this post.

15 years ago, YouTube, a video-sharing platform, came out and now it has gained 2 billion users. This platform offers multiple videos and you can also watch them online or offline by downloading them with a YouTube downloader such as MiniTool uTube Downloader.

In 2017, YouTube TV appeared. As the American over-the-top internet television service, YouTube TV offers a great number of popular channels with full of movies and shows and now has appealed 2 million users.

There are also some cons of recording on YouTube TV: 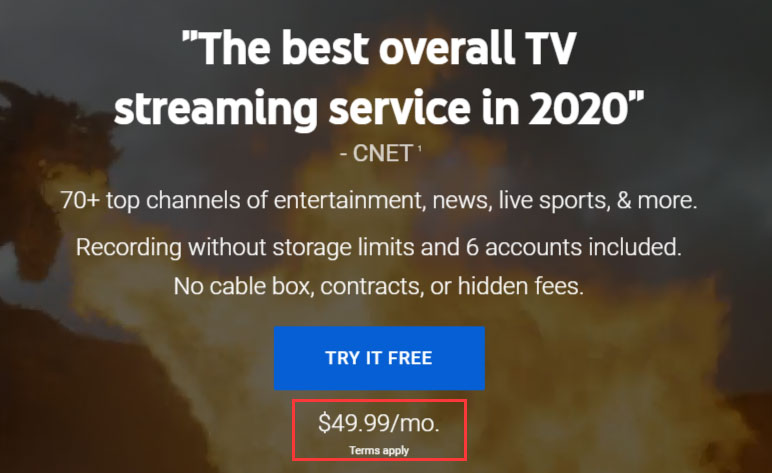 Before showing how to record on YouTube TV, let’s see what you can record on this service. YouTube TV offers multiple channels with full of movies and shows. However, the channels that YouTube TV has depends on where you live. Generally, there are 70 channels available and you can record the shows on many channels like Fox TV, NBC, ABC, and so on.

Now. let’s see how to record on YouTube TV.

Step 2: Use the Search box at the top to search for the TV show you want to record.

Step 3: You will see + icon on the right side of the show. Click this icon to start recording.

If you do not want to record the show, you can remove it from the YouTube TV’s library by clicking the Remove button next to the show.

You find amazing music on YouTube and you want to save the music as MP3. Here provide top audio recorders to help you record audio from YouTube.

How to convert MIDI to WAV for free? This post will provide you with the top 5 free online MIDI to WAV converters. Have a look!