MSV is a Sony’s exclusive audio format. Which programs can play MSV files? How to play MSV files? Just look through this post now and you’ll find the answers. Want a free audio and video converter? MiniTool Video Converter is highly recommended here.

What Is an MSV File?

Developed by Sony, MSV is a memory stick voice file. It is a compressed audio file format used in recording messages on Sony’s Memory Stick IC recorders like the ICD-MS1 and ICD-MS515. This file is similar to the Sony Digital Voice file (the DVF file).

MSV is Sony’s exclusive audio file format and it’s not as common as the popular audio file formats like MP3. Many devices and media players do not support MSV files and can’t open them, either. If you have some MSV files, you’ll find it hard to find a program to open these files. How to open MSV files? This post offers 3 methods.

It’s necessary to get a professional MP3 audio converter when you want to complete the conversion task related to MP3, such as MP4 to MP3, MP3 to YouTube, etc.

How to Open MSV File?

Do you know what an MPV file is? How to play MPV files? Is it possible to convert MPV to MP4? Just read this post and you’ll get all answers.

Step 1. Go to this website https://www.sony.com/electronics/support/downloads/W0005501. Download the Sony Player Plug-in Exe file, then install it on your computer based on the onscreen prompts. After the installation, restart your computer.

How to Open NVS File & How to Convert it to MP4

Do you know what is an NSV file? How to open NSV files? How to convert it to MP4? Just look through this post now and you’ll get all answers.

Step 1. Go to the Sony Sound Organizer website https://www.sony.com/electronics/support/downloads/00016976 to get the installer, then install it on your computer. (Windows 10, Windows 8.1, Windows 10 S and Windows 10 ARM versions are not supported.)

Step 2. Open Sony Sound Organizer, click the File > Import recording file… to browse for your MSV file. Then you’ll see the MSV file in the Recording Files section under the My Library. Then you can play it directly.

Step 3. Right-click the MSV file, select the Convert and Save… button, then rename this file and choose the output folder, and choose MP3 as the output format, click the OK to start the MSV to MP3 conversion.

Step 4. Play the MP3 file with your media player. 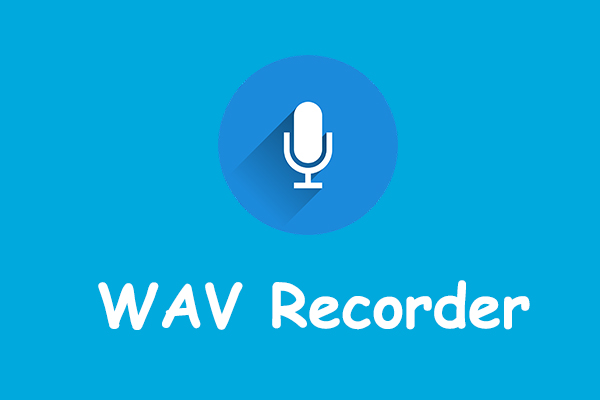 How to record WAV files on different devices? Is there any good WAV recorder? Luckily, here we offer a list of 5 WAV recorders you can try. Check this post now!

After reading this post, you’ll find it easy to play MSV files. Now, you can choose one method to open your MSV files.